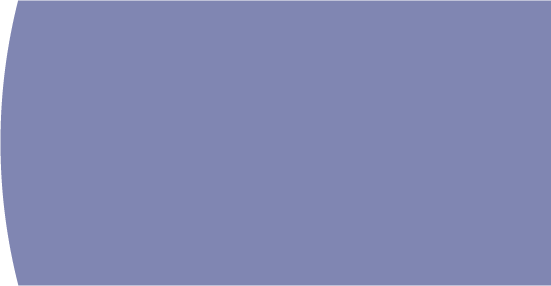 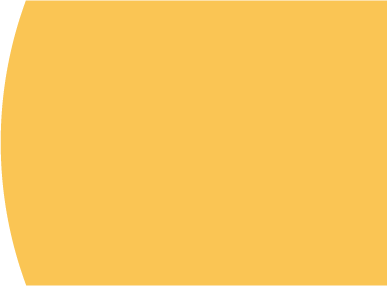 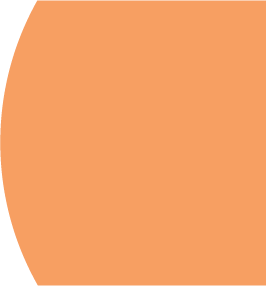 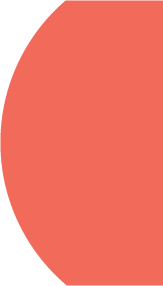 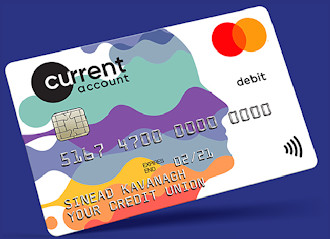 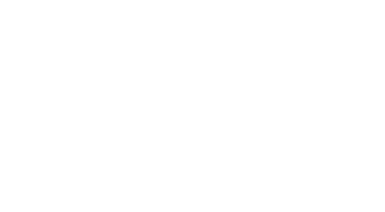 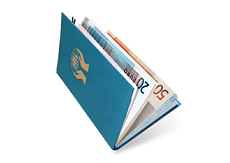 Start here if you would like to learn more about our services.  From a range of attractive loan facilities, great saving options and other services including financial advice, foreign exchange and more - here at Killarney Credit Union we are ready to serve you. 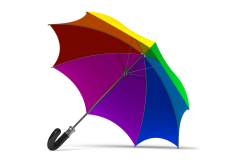 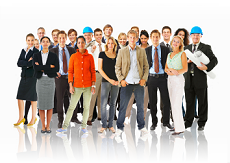 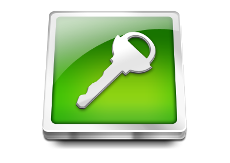 Buying a car from the UK

Buying a car from the UK? You need to talk to your local Credit Union

Second-hand, imported cars from the UK continue to rise in popularity with the Irish consumer. In fact, the latest Consumer Market Monitor (CMM)* reports that second-hand cars imported from the UK will overtake the number of new cars sold in Ireland for the first time ever this year.
In 2007, imported second-hand sales were at just over 59,000. In the same year, new car sales in Ireland were at 180,000. However there has been a steady decline in the sale of new cars since then. In the first three months of this year, new sales had dropped to just over 50,800. By contrast, imported second-hand car sales had risen to over 25,900 in the same quarter.
Helen Courtney Power of Killarney Credit Union says they have also witnessed this trend locally, with a rise in borrowers taking out loans for second-hand, imported cars.
Helen said “While we are firm believers in the credit union, that shopping locally for a car is the best way to go with some terrific value to be had, we are seeing a surge in car loan queries from people considering buying from the UK. We would urge anyone considering going to the UK to talk to us in your local credit union in the first instance. Our car loan is straightforward, affordable and fair with a great value APR rate”.
Helen continued; “When you arrange finance with us here at the credit union, you are effectively going as a cash buyer to the car dealer, and may well be able to negotiate a better deal. There are also other advantages, including fast approval, flexible terms and there will never be any hidden charges or fees.”
Helen also says there are a number of factors to consider before making the decision to buy a UK imported second-hand car. He/she says the following points are the most important;
• Buy from a recognised car dealership in the UK and avoid buying privately if possible. Shop around online and ensure you are getting the best value possible. Choose your car before you go.
• Inform the UK authorities that you are exporting a car by obtaining and filling out the V5C document.
• You will need to make an appointment for a Vehicle Registration Tax (VRT) inspection once back in Ireland, and you will also need to make the VRT payment.
• You may also need to pay VAT if the car is less than six months old or has less than 6,000 kilometres clocked up.
• You will need to purchase new registration plates.
• Ensure you are fully up to date with all requirements and documents needed for importing a car by consulting the Citizens Information and the Revenue Commissioners websites.
• Ensure you have also checked out your local car dealership. There is often great value to be found right on your doorstep. Don’t forget you have to factor in the cost of VRT, possibly VAT, new registration plates and fuel to get you home from the UK when importing a car.

Helen concluded; “Credit unions are not-for-profit, so our main concern when we are lending is always the financial wellbeing of the borrower. You can be assured of an affordable and ethical car loan when you come to us.”
To make a quick car loan application here

* Published by the Marketing Institute of Ireland and the UCD Michael Smurfit Graduate Business School.

Notice to Members who have Outstanding Loans and Loan Applicants

The Central Credit Register is a national database that will, on request, provide:

your name;
address;
date of birth; and
personal public service number (PPSN) – a very important piece of information for matching.
The Central Credit Register needs this information to make sure it accurately matches your loans, including loans that you may have with other lenders. Producing a full and accurate credit report is one of the main aims of the Central Credit Register. We will also submit credit information each month about your loans, if the loan is for €500 or more.

In early 2018, credit reports will become available from the Central Credit Register. Once available, you may request your report at any time and are entitled to one free report each calendar year.

when considering an application for a new loan;
if you ask to change the terms of a loan; or
if they are reviewing a loan in arrears.
Employers, landlords, or any other person or entity cannot access your credit report without your written consent.

You do not need to take any action. We will shortly begin to send information on your loans to the Central Credit Register.

We invite you to read the Central Credit Register Consumer Guide

If you are registered for online banking you can easily apply online.

Visit our Current Account section to learn more about this great new service. 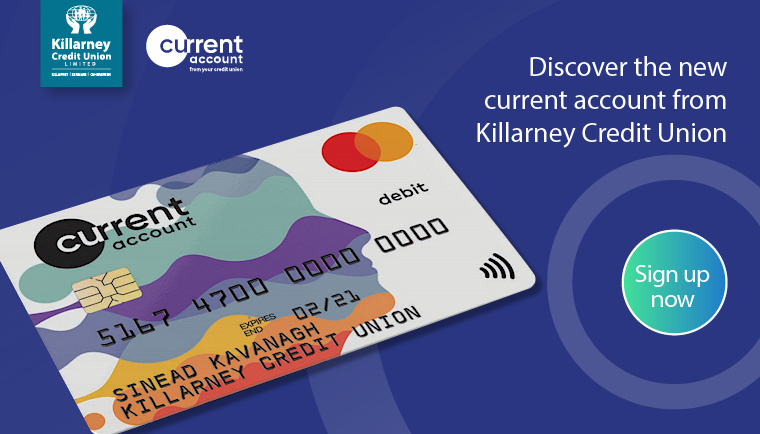 With our quick online loan enquiry 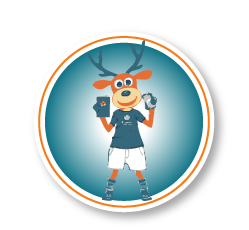 Take a listen to our latest advert

Over half of Irish credit card holders (58%) don’t know what interest rate they are paying.

A national survey issued by the Irish League of Credit Unions (ILCU), looked at credit card usage spending habits. Since a similar survey was published last year, there has been no improvement in public awareness of interest rates or spending habits. Over half the Irish population (58%) own a credit card with the majority spending it on adhoc items. Despite this, many are still confused about the rate of interest they are paying.

Of those who said they were aware of the rate they pay, over half believe they are paying less than 10%. In reality credit card interest typically ranges from between 13% to 23% in the Irish market.*

Over two thirds of the population (72%)  believe credit card companies in Ireland don’t do enough to explain how these rates work while 70% say Irish consumers are too reliant on this method of lending.

“We understand there is still confusion for many people around credit card interest and how that interest is applied. The lack of improvement of public awareness on the issue since last year does concern us. As always, we are open to support members on any queries they might have around managing debt. Our aim in the credit union is to guide and support - and always discover the best possible solution for our members.”
Helen continued  “Although we would advocate that people struggling with their finances don’t borrow large amounts if they can help it, we would advise they talk to us about a loan which could help their situation. There is a significant majority of people who say there isn’t enough being done by credit card companies to explain rates – so there’s been no improvement since last year. When it comes to borrowing at the credit union, we provide straightforward and clear information on our loans, which are significantly lower than the lowest credit card interest rate, and which have no hidden fees and charges.”
In addition, Killarney Credit Union also offers a debt consolidation loan. The product aims to help members refinance high interest debts – and combine all of their debt into a single, straightforward payment at a fair and reasonable rate.* A restructured payment like this can ease the pressure and make it easier for people to get on top of their debt and manage it in a way that suits their everyday lives.
Helen  continued “As we make decisions locally, we are happy to take the time to get to know the individual circumstances of all of our members, and so we can work with each individual borrower to structure loan repayments in a way that works best for them. To talk more about what loan best might suit their situation, speak with us here at XX Credit Union.”

Why are the hours changing?

Opening and Closing hours are changing in all 4 Killarney Credit Union branches.

The INEC was filled to capacity on Sunday 2rd February where 74 primary school teams from all over South Kerry competed in the annual Killarney Credit Union School Quiz.

St Johns National Schools, Kenmare emerged victorious in the Under 11 category and Gaelscoil Faitleann, Killarney came first in the 11-13 age category, their third year in a row to win the coveted title.

This year, nearly 300 primary school pupils represented in the quiz from schools all over South Kerry. Killarney Credit Union has been hosting the school quiz for over 20 years.

Each of the winners received trophies and a perpetual cup will be given to the first placed winning national schools.

The first and second placed winning teams in each category will go on to represent their school at Chapter 23 Kerry and West Limerick Regional Quiz on Sunday 1st March 2020 in Ballyroe House Hotel at 2pm.

The objective of the Kerry Community Awards is to recognise the work of the community and voluntary sector that seeks to improve the Social, Economic, Cultural and Environmental quality of life in our local communities, both urban and rural.

Application to the Kerry Community Awards is in recognition of good practice models of community projects already implemented.

The annual recognition awards ceremony will be held in the Dromhall Hotel, Killarney, on Thursday 7th May, 2020.

Kerry Community Awards are open to all community and voluntary groups based in the county, regardless of size or location. 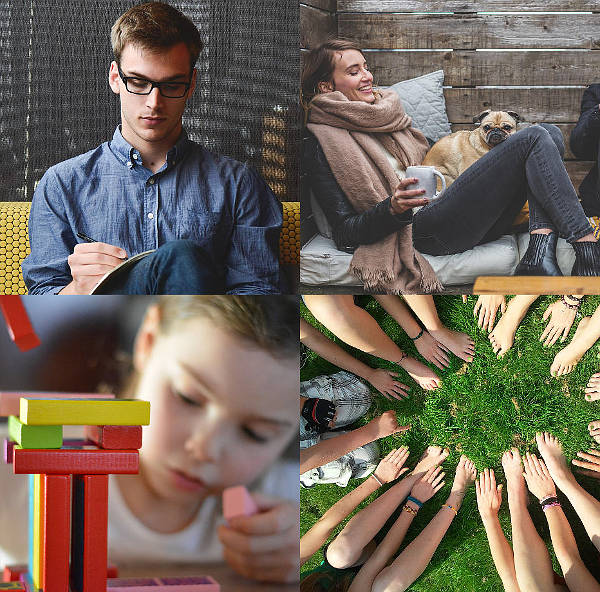 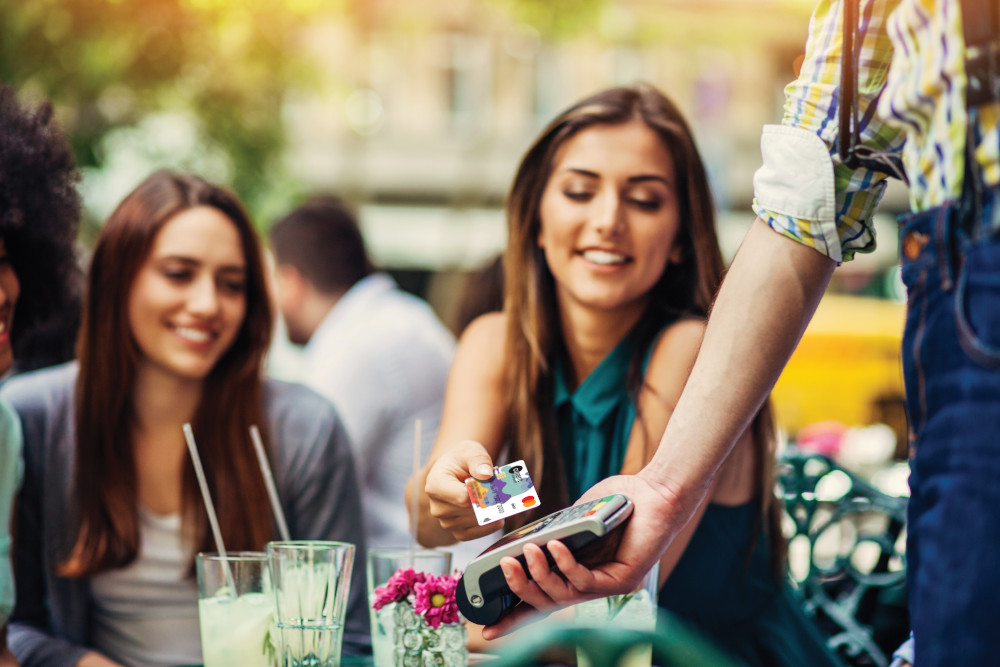 Current Account is here! With mobile functionality, pay bills, withdraw money and pay at point of sale anywhere in the world. Learn more...