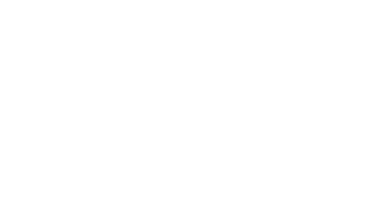 Over half of Irish credit card holders (58%) don’t know what interest rate they are paying.

A national survey issued by the Irish League of Credit Unions (ILCU), looked at credit card usage spending habits. Since a similar survey was published last year, there has been no improvement in public awareness of interest rates or spending habits. Over half the Irish population (58%) own a credit card with the majority spending it on adhoc items. Despite this, many are still confused about the rate of interest they are paying.

Of those who said they were aware of the rate they pay, over half believe they are paying less than 10%. In reality credit card interest typically ranges from between 13% to 23% in the Irish market.*

Over two thirds of the population (72%)  believe credit card companies in Ireland don’t do enough to explain how these rates work while 70% say Irish consumers are too reliant on this method of lending.

“We understand there is still confusion for many people around credit card interest and how that interest is applied. The lack of improvement of public awareness on the issue since last year does concern us. As always, we are open to support members on any queries they might have around managing debt. Our aim in the credit union is to guide and support - and always discover the best possible solution for our members.”
Helen continued  “Although we would advocate that people struggling with their finances don’t borrow large amounts if they can help it, we would advise they talk to us about a loan which could help their situation. There is a significant majority of people who say there isn’t enough being done by credit card companies to explain rates – so there’s been no improvement since last year. When it comes to borrowing at the credit union, we provide straightforward and clear information on our loans, which are significantly lower than the lowest credit card interest rate, and which have no hidden fees and charges.”
In addition, Killarney Credit Union also offers a debt consolidation loan. The product aims to help members refinance high interest debts – and combine all of their debt into a single, straightforward payment at a fair and reasonable rate.* A restructured payment like this can ease the pressure and make it easier for people to get on top of their debt and manage it in a way that suits their everyday lives.
Helen  continued “As we make decisions locally, we are happy to take the time to get to know the individual circumstances of all of our members, and so we can work with each individual borrower to structure loan repayments in a way that works best for them. To talk more about what loan best might suit their situation, speak with us here at XX Credit Union.” 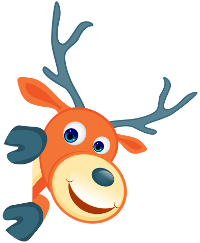 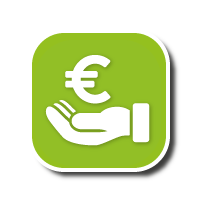 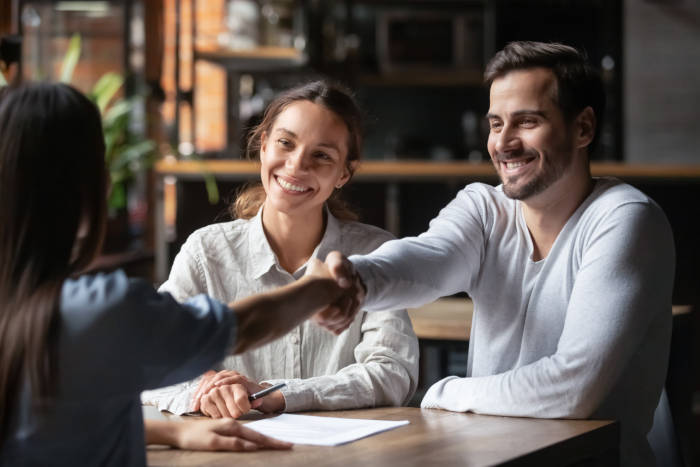